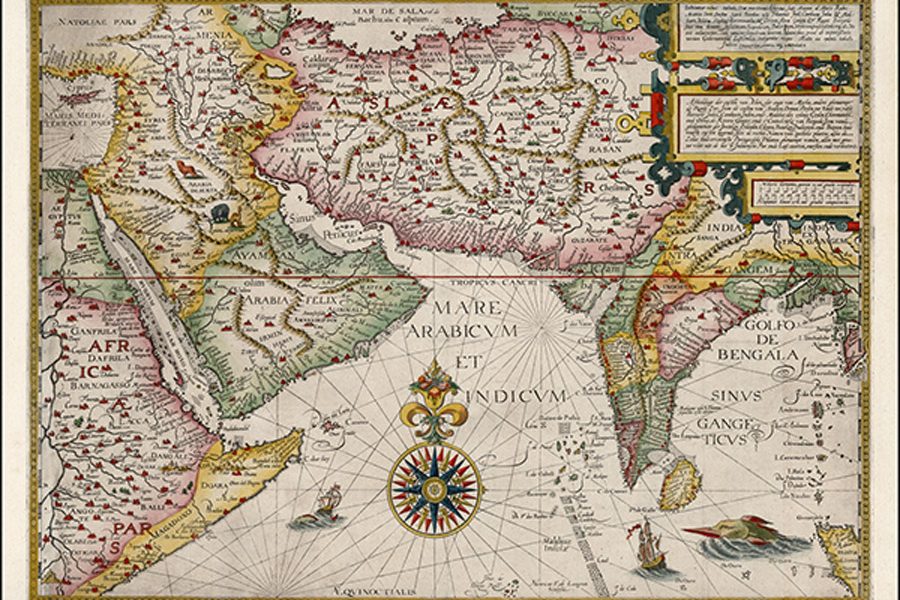 The CHR presented a panel with the Centres’ Patricia Hayes, Luis Gimenez and Kiasha Naidoo, chaired by Ross Truscott discussing the possibilities and approaches to the invocation of the precolonial at the recently convened Afro-Asia Conference.

The Re-Centring Afro-Asia Project, convened from 22 – 24 November 2020 for its 5th annual conference. The conference began with an exhibition, opened by CHR Acting Director, Heidi Grunebaum and an accompanying musical performance by the AfroAsia ensemble entitled A Sea Drift of Songs. The members of the Project hail from UCT, Wits University, the CHR as well as from India, Ethiopia and Tanzania. The Project approaches the pre-colonial in an interdisciplinary way, including project members who work in music, history, archaeology, sociology, visual arts, literature and philosophy. A central point of interest emerging from the conference considered the way/s in which we approach, read and translate texts from the precolonial.