The Other Universals Consortium Webinar Series 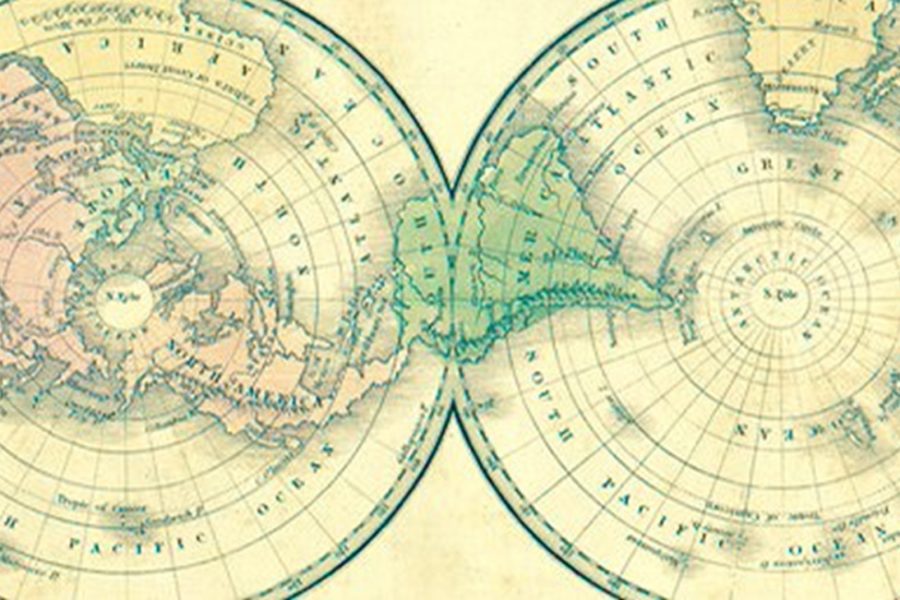 The Other Universals consortium will be hosting a series of online seminars over the next few months. These talks will draw on political and aesthetic archives of emancipatory projects of the global south. They will examine radical traditions and ideas of expansive citizenship that have emerged in the colonial and postcolonial modern. Particular focus will be on idioms of difference, which define insider and outsider, majority and minority, how these were produced, interrogated, negotiated and transcended.

About the Other Universals Consortium:

Other Universals: Thinking about Politics and Aesthetics from Postcolonial Locations, is a supra-national project supported by the Andrew W. Mellon Foundation, coordinated by the Centre for Humanities Research at the University of the Western Cape. The project creates a consortium of scholars across a number of universities, in South Africa (UWC, UCT, and Witwatersrand), Ethiopia (the University of Addis Ababa), the Middle East (American University of Beirut), the Caribbean (University of West Indies: Cave Hill) and West Africa (the University of Ghana-Legon).

In Search of Africa(s): Postcolonialism and the Universal