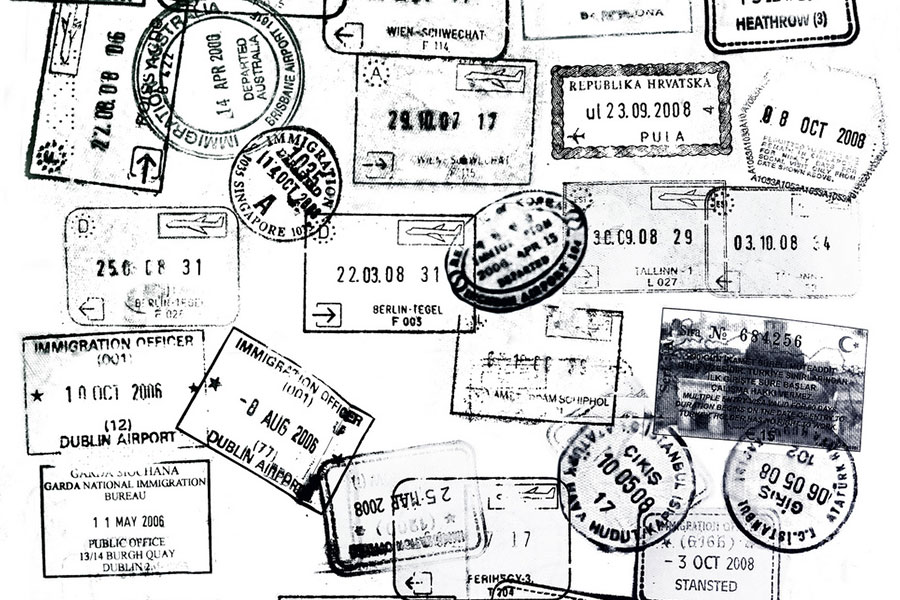 In the first semester of 2020 Prof Cesare Casarino and Dr Ross Truscott will be co-teaching a graduate seminar on “Global Apartheid: A Genealogy of Biopolitical Sovereignty.” The course is part of a longer visit to the CHR by Professor Cesare Casarino of the University of Minnesota, and is the product of a longstanding relationship between the University of Minnesota and the CHR.

The course is supported by Communicating the Humanities, a new project in the CHR. It is also part of a longstanding partnership with the Interdisciplinary Centre for the Study of Global Change at the University of Minnesota, where Professor Casarino is a faculty affliate and where Dr. Truscott held a postdoctoral fellowship in 2019.

The course attends to the question of what would it mean to understand the contemporary capitalist world system as a system of “global apartheid”. This question is prompted by what may seem a historical paradox: on the one hand, official, legal, historical apartheid in South Africa rapidly started breaking down in 1990 and finally was abolished in 1994 with the election of Nelson Mandela as the country’s first black president; on the other hand, during approximately the same period (i.e., from 1989 to 1991), the Cold War officially ended (following the fall of the Berlin Wall), the first post-Cold-War war (a.k.a. “Operation Desert Storm”) was waged, a “New World Order” (as then U.S. President George H. W. Bush—invoking Winston Churchill—called it) was established, and an exponential leap in the globalization of capital took place that has ushered in a planetary order increasingly characterized by racialized separations and divisions (often marked by the proliferation of physical walls and borders of all sorts) between rich and poor, between the privileged and the disenfranchised, between humans whose life and safety must be protected at all costs and humans who are entirely expendable and who can be killed or let die with impunity. In short, at the same time that apartheid was officially abolished in South Africa, apartheid (or a variation on that theme of racialized separation, oppression, and exploitation) went global. Or—to capsize all of the above—had apartheid in some sense been global all along? Was modernity, among other things, a project of apartheid from the very start? This seminar course will address these questions—as well as the apparent paradox generating it—by examining the complex relations between sovereignty and biopolitics in modernity and by situating apartheid as central to the intersection of sovereignty and biopolitics.

Ross Truscott is a Next Generation Researcher at the Centre for Humanities Research at the University of the Western Cape, prior to which he held a postdoctoral fellowship in Interdisciplinary Feminist Studies at Duke University. His research, grounded in psychoanalytic and postcolonial theory, reflects on the relation between the psychic and the social. He co-edited Remains of the Social: Desiring the Postapartheid (Wits University Press, 2017), is co-editor of the journal, Kronos, and associate editor of Psychology in Society.