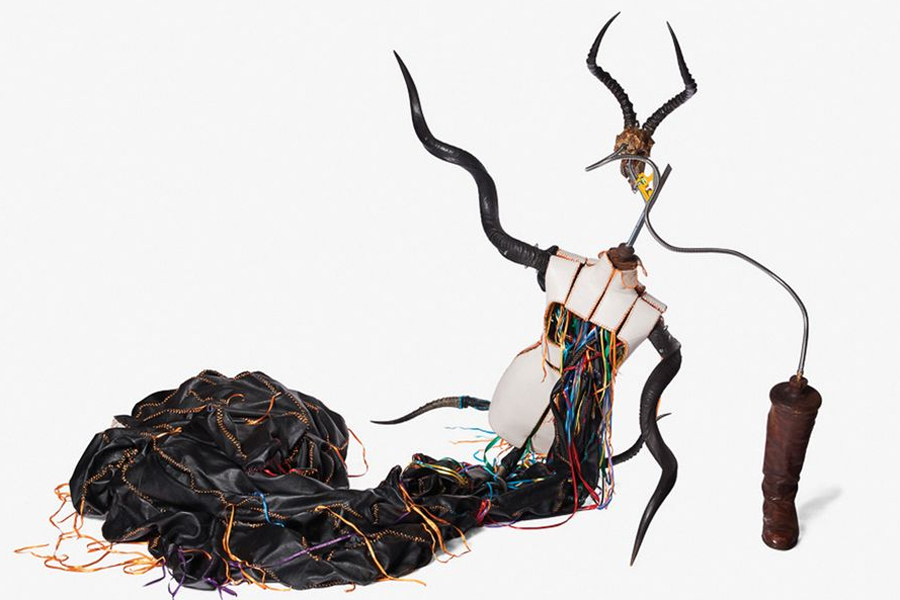 The 2018 Winter School and Retreat held from 3 – 6 July 2018 will bring together questions of desire, technology, and practice under the title After Technology.

This year’s Winter School is organised by graduate students from the Centre for Humanities Research at the University of the Western Cape, the Interdisciplinary Centre for the Study of Global Change at the University of the Western Cape and the SARChI Chair in Social Change at the University of Fort Hare, and is an annual event for fellows of the CHR and its partner institutions. The 2018 Winter School proposes a meditation on both the ways in which thinking with technology has left profound effects on thought, aesthetics, subjectivity, and the very notion of the political. Occupying an ambiguous position in relation to technology, both as concrete manifestation in the world and as a conceptual register, scholars in the Humanities have begun to ask how we can reckon with the world after technology and to envision a world beyond it. More than this, the ‘after’ of technology might be thought of not so much a marker of time as it is a marker of the dilemma faced by the study of technical objects and the constitution of the technical object as such.

The Winter School will be organised around the form of the master class and will include artistic interventions and student workshops. Featuring classes by Michal Kobialka, Elizabeth Giorgis, Rinaldo Walcott and many others, it is a call to work, or rather an instruction to tune into what we as humanities scholars produce, transduce, and desire our objects.  Through framing the discussion through themes such as Desiring Technicity, Signals and Significations, Gestures of Praxis, Biopolitics and Biopoetics and Transduction and the Senses, the Winter School is a call for thinking of and creating technology per se, in ways that are reflexive of how we, as scholars, dedicate time to the labouring of this notion.