In 2019, UWC assembled a research team to assess and make recommendations on the revitalisation of the considerable archival holdings of the liberation movements of Southern Africa housed at the University of the Western Cape, especially but not only, at the UWC-Robben Island Museum Mayibuye Archives.

The research has included site visits, a series of expert workshops, reviews of collections plans and policies, research in digital preservation, the fitting of a bespoke archival building, and the opening of the Greatmore Arts and Humanities Research Hub in which resident artists and scholars will be encouraged to make and use archival resources in addition to the research community at large.

One of the project convenors, Valmont Layne, has observed how the ground for research-based archives has shifted. We are no longer in the TRC moment of truth telling in archival recovery in South Africa. Rather it seems we are in a moment of restitution on a global scale, in which access is a critical factor. Notably, this allows one to think deliberately from the south, and from the location of a historically black university in Africa. Beyond the return of artifacts, restitution is the reconstruction and enabling of infrastructures, as a chance to shift the disciplinary grounds around archives concerned with media research. It is a rare moment that an institution gets the chance to remake itself. The university of the Western Cape has such an opportunity as it recommits to its considerable archival holdings, and plans substantial new acquisitions of photographic collections, many of which relate to Southern Africa’s documentary, cultural and political history.

As part of the university’s initiative to reactivate its archival holdings that include the UWC-Robben Island Museum-Mayibuye Archives and other specialised research and art collections on campus, UWC awarded four doctoral fellowships based at the CHR, commencing in 2022.

Acclaimed South African photojournalist and activist Rashid Lombard formally handed over his vast personal collection of images, videos, and other material to the University of the Western Cape (UWC).

We are pleased to share that the University of the Western Cape is offering four doctoral fellowships based at the Centre for Humanities Research to commence in 2022.

Next Generation Scholar Valmont Layne examines the challenges and possibilities of music archives in Southern Africa. 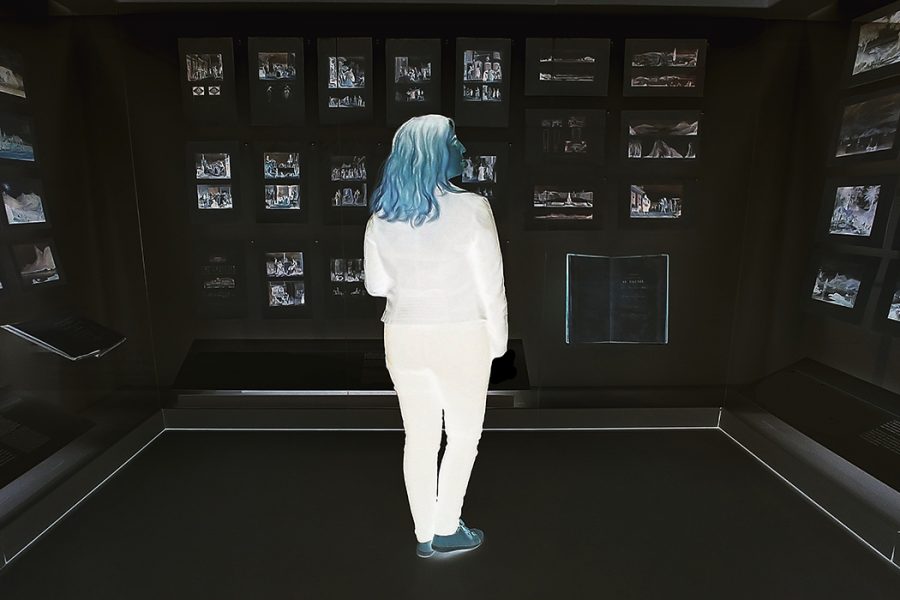 In 2019, UWC assembled a research team to assess and make recommendations on the revitalisation of the considerable archival holdings of the liberation movements of Southern Africa housed at the University of the Western Cape, especially but not only, at the UWC-Robben Island Museum Mayibuye Archives.
Do you like it?0
Read more 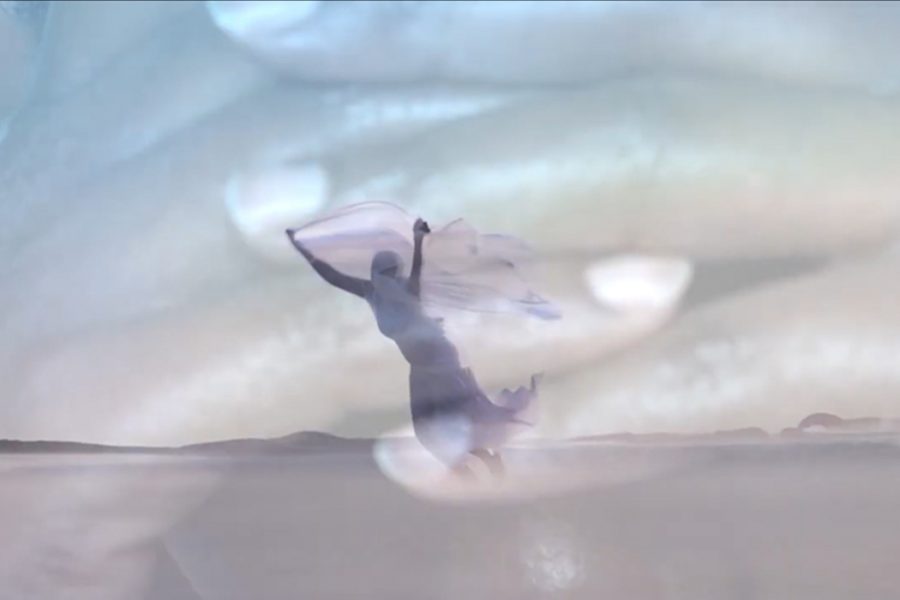 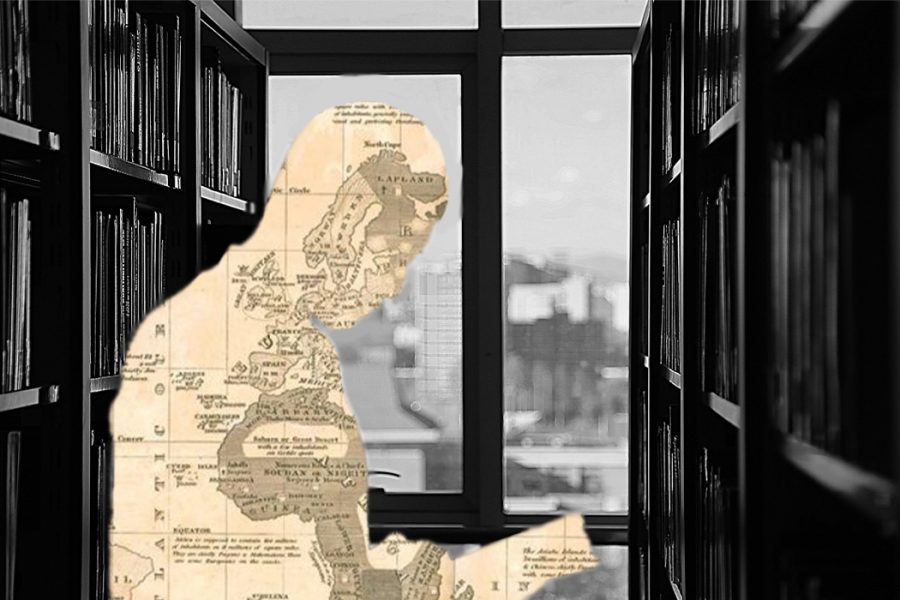 The defining concepts of modern political life, such as freedom, equality, democracy, justice, representation, culture, equality, the citizen, the nation-state, majority and minority, are all concepts taken to often be transparent and normatively the marker of progress, and the product of Western civilization.
Do you like it?0
Read more