Artist in Residence, Factory of the Arts

Trumpeter composer, bandleader with a host of skills ranging from teaching, performing to arranging and composing in diverse styles of music. Amongst other activities he is currently involved in composing and performing music with several projects in South Africa and abroad. Most notably the 2016 production of Oratorio For A Forgotten Youth 2016 at the Artscape Opera House. The Mill SA/CH (SA/SWISS collab), Behind The Curtain and BirdSong Ensemble a collection of South African and German musicians who have collaborated in producing independent contemporary music.

Mlangeni has toured extensively with the Cape Town Opera’s production of Porgy and Bess from 2009- 2014 with productions at the many opera houses in Europe. Mlangeni is a recipient of 2016 Pro Helvetia Artist In Residence in Bern, Switzerland. He was also a participant of the Take Five presented by SERIOUS Music UK at the Bore Place Residency in Kent England 2016. He has performed and collaborated with several distinguished jazz musicians such as both locally and abroad including but not limited to David Murray, Evan Parker, Feya Faku, Louis Moholo, Shabaka Hutchings (UK), Ganesh Geymeier (CH), Barney Rachabane, Hotsix Mabuse, Hugh Masekela, Khaya Mahlangu, Andile Yenana and Afrika Mkhize, to name a few. Mlangeni is curator of several other initiatives in Johannesburg such the Monday Blues at the Bassline (in memory of of Peter Makurube) and a host of other concert series under the banner of Afrikan Freedom Principle. He is founding member of Amandla Freedom Ensemble 2016 SAMA nominated Best Jazz Album. Mlangeni’s other outfit aptly named the Tune Recreation Committee (TRC) listed as New York Times’ Best Albums for 2017 and made their debut appearance at the 2017 Cape Town International Jazz Festival. The New York Times mentions, “this alliance of young South African musicians delves into the country’s syncretic cultural heritage — then ventures beyond. You hear Balkan folk, American funk, West African high life, South African free jazz. Most of all, you hear five bristling improvisers dancing together, modeling a kind of thoughtful communion”.

Mandla’s Residency at the Centre for Humanities Research is made possible by a grant from the National Institute for the Humanities and Social Sciences.

Oratorio Of A Forgotten Youth: Musical Reflections On The Youth Of ’76

CHR Artist in Residence Mandla Mlangeni presents his Oratorio of A Forgotten Youth at Artscape from 15 June 2019.

Mandla Mlangeni leads the Amandla Freedom Ensemble in an interdisciplinary collaborative musical endeavour that took place in different venues in Cape Town and Stellenbosch between 12 – 16 May.

CHR Artist in Residence in Jazz 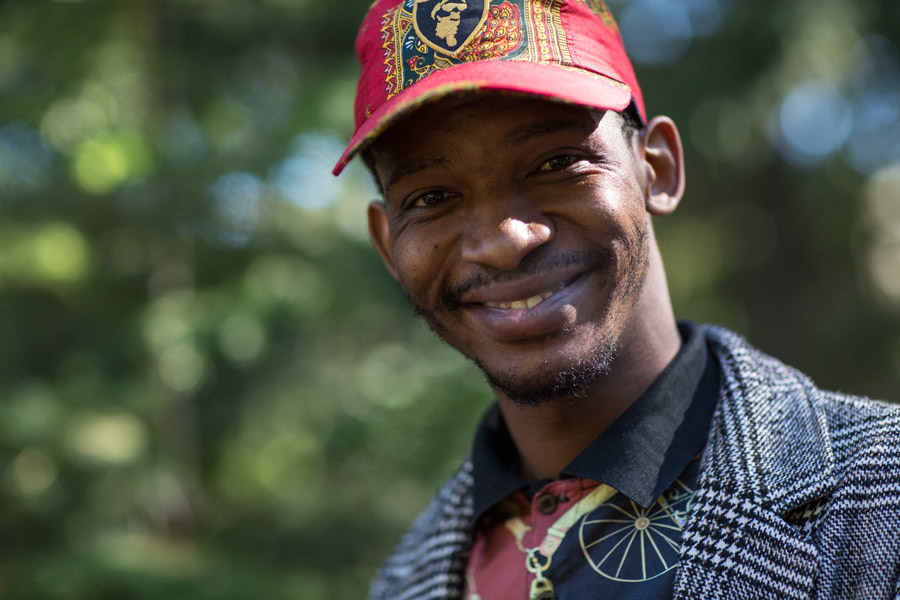 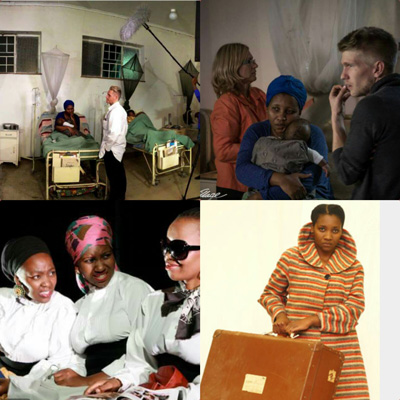 Khaya (Khayalethu) Witbooi was born in 1977 in Uitenhage in the Eastern Cape province of […]
Do you like it?0
Read more

Factory of the Arts, Artists in Residence
Do you like it?0
Read more

Artists and mentors Archives – The Centre for Humanities Research