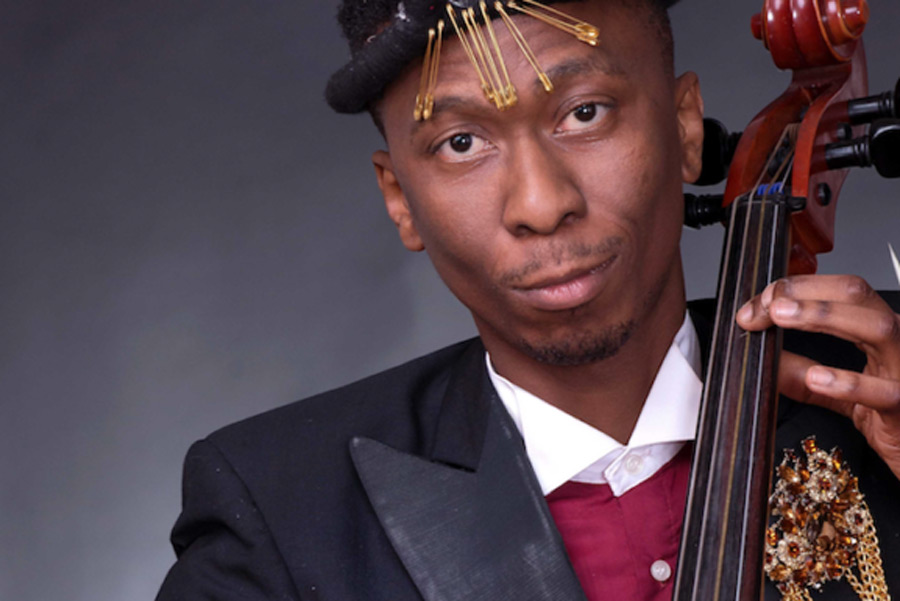 The Factory of the Arts of the CHR will convene a sound workshop hosted by composer, academic, and cellist Dr. Thokozani Mhlambi. The workshop will be leading up to Mhlambi’s ‘Zulu Song Cycle’, a performance at the Baxter Theatre in Cape Town on 26 May 2018.

Thokozani Ndumiso Mhlambi is the NRF Postdoctoral Fellow in Innovation, at the Archive & Public Culture Research Initiative at the University of Cape Town. Through his music, he explores the iconic cultural legacy of the region, with the likes of Busi Mhlongo, Princess Magogo, Mazisi Kunene – creatively through new music, combining African and classical elements. He is often seen talking with his audiences while on stage, teaching on African innovative and dramatic forms, while gripping them in mesmeric music textures, of song and declamatory vocal lines.

Mhlambi’s compositions are simple and yet musically incisive; they show a deep engagement with the archive (the rich history of southern Africa) whilst wrestling with contemporary forms; they convey the rigours of Western classical discipline, with the imaginative limitlessness of African performance traditions.

In 2016 his composition “Uyambona lo Mfana,” was performed by the Delta Ensemble of Modern Music in Brazil. He is a winner of the African Studies Prize. In 2016 he was also commissioned by New Music SA to compose an electronic piece which was performed at the Unyazi Electronic Music Festival in Cape Town. Mhlambi was also one of the featured artists in the World Summit on Arts & Culture. His piece “Ukuxhentsa kwa Miriam: Inspired by the life of Miriam Makeba” was proudly published by the Miriam Makeba Foundation on their online platforms. “Ukuxhentsa” was originally commissioned by the Izithunguthu Precolonial Conference 2015.

In 2017, Mhlambi composed a Tone Poem, Isililo esamboza Umhlaba, based on the life of Shaka, the great Zulu king; which was premiered in Durban at the KZN Concert Series.

In 2018, he launched a campaign on African Intellectuals as composers of music, drawing on the inspiration of Enoch Sontonga, Tiyo Soga and James & John Johnson (United States), in cooperation with Luthuli Museum, Marianhill Monastery and the US Consulate. The campaign was selected as the Creative Design of the Week by City Press.

He has been a guest lecturer in Music at the University of Marinhao (Brazil), University of Jyvaskyla (Finland), where he showcased indigenous music traditions of South Africa. He has published on numerous music related topics including kwaito, house music, loudspeaker broadcasting. His paper on kwaito, “Kwaitofabulous” remains one of the most cited papers on popular music in South Africa. He is also involved in a number of music-related BRICS initiatives, including the AfroAsia (whose aim is to expand knowledge on music exchanges that took place between Africa and Asia from the 13th century), as well as the Sonologia: Sound Studies initiative at the University of Sao Paulo in Brazil. In 2017, he was invited to present in China on African Kings.