Dr Kim Gurney, Next Generation scholar at the CHR, has created a limited edition photobook about life in the artisanal workshop of Sets & Devices in Salt River, Cape Town. 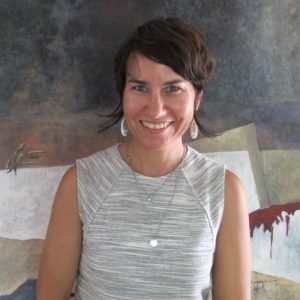 Dr Kim Gurney, Next Generation scholar at the CHR, has created a limited edition photobook about life in the artisanal workshop of Sets & Devices in Salt River, Cape Town. This piece of visual writing emerges from following a team of artisans making various set-builds for commercials and events in Cape Town, South Africa – how they are assembled, where they go, and what the sets ultimately become as they get recycled into second lives. The photobook, titled Sets & Devices, forms part of a constellation of outcomes for a research project, Green Screen. The project explores the labour of the imagination and its counterfactual nature from the offscreen perspective of the workshop floor. The photobook includes Kim’s images of visual research as well as a series of commissioned portraits by Thom Pierce. Its publication was timed as a gesture to mark the retirement of the workshop’s founder. It also happened to coincide with the workshop downscaling operations to prepare for a differently configured future. Consequently, the photobook has become a commemoration of the workshop’s former creative life and collective endeavours.