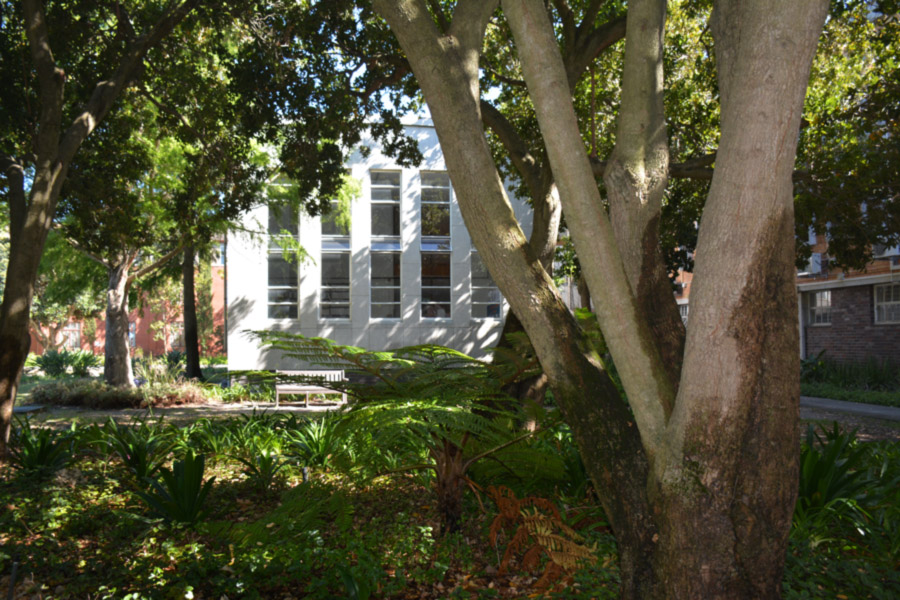 Centre for Humanities Research & Department of History, University of the Western Cape

The Discomforts of Home: Infrastructure, Aesthesis and Political Belonging

Following the end of Angola’s twenty-seven-year civil war, the country was left materially and socially shattered. In response, the government launched what became known as “national reconstruction,” a term loosely used to refer to a mix of major investments in mega-infrastructure and housing projects. These projects, many scholars have argued, acted a means of mobilizing the built environment in order to build the ruling MPLA’s post-war legitimacy. This chapter, part of a larger book project investigating the way in which the realm of the aesthetic became a site of political contestation during the period of national reconstruction, focuses on infrastructure and housing. It argues that informal infrastructures were a major means through which social stratification and exclusion were marked in Luanda, exclusions that were sensually experienced. Desires for and reactions against state housing schemes therefore built off the politics that emerged through infrastructural aesthesis – residents’ cultivated sensory apprehension of the world. As such the paper argues that the experiences of and expectations which inhered in infrastructure shaped understandings of political belonging and exclusion.