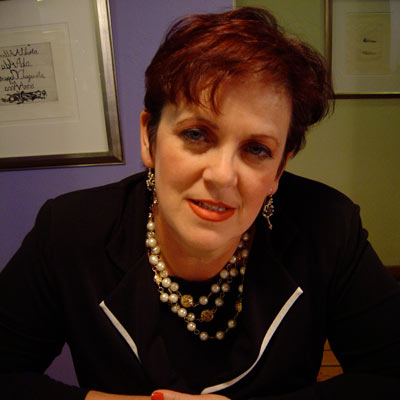 Professor Jane Taylor (Andrew Mellon Chair of Aesthetic Theory and Material Performance at the CHR) is participating in the launch of the Mellon funded Arts Laboratory at the University of Virginia (UVA). The launch of the Mellon South Lab in Performance Cultures and Embodied Creative Practices marks a key moment in a relationship between the CHR and the UVA Institute of the Humanities and Global Cultures (IHGC) built on the sharing of ideas, developing of exchanges, and engaging in mutual initiatives.

The Lab, which will be co-convened by Associate Professors Marianne Kubik (Drama) and Michelle Kisliuk (Music) from UVA and Professor Taylor on behalf of UWC, will be developing changes to further the artistic and intellectual puppetry programs between the Laboratory of Kinetic Objects at the CHR at UWC, UVA, and the departments of Drama and Music at UVA.

The launch of the Mellon South Lab in Performance Cultures and Embodied Creative Practices will take place on Friday, October 11, 2019 from 2:00pm at the Institute of the Humanities and Global Cultures at the University of Virginia. The launch will feature a brief presentation by Professor Taylor, “Of Moving Beings, and Being Moved” that will help us visualize how the performing arts in South Africa are transforming the geographies of exclusion associated with the history of apartheid and its legacies. This will be followed by a film by Steve Warner, Assistant Professor, UVA Drama Dept, on the “creaturely life” of the annual Giant Puppet Parade in Barrydale, South Africa, celebrating South Africa’s Day of Reconciliation.