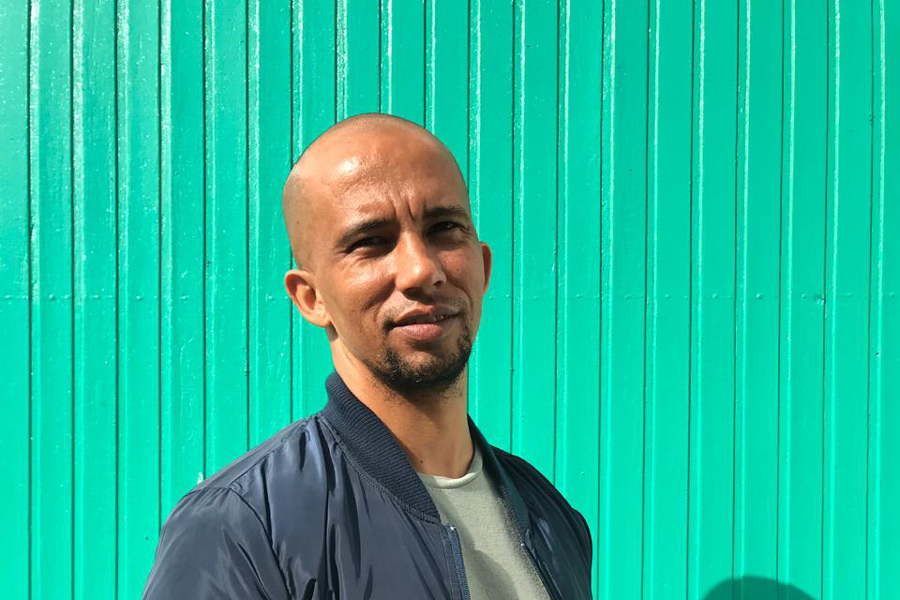 “The Democratic Republic of Congo has long been challenged by a number of complex and protracted conflicts. Stemming from an interest initiated by his experience of being in the Congo as part of the South African contingent of a United Nations peace-keeping mission, Jacob Cloete’s thesis offers an innovative rethinking of the conflict in the North and South Kivu provinces of the Congo. Exploring the making of postcolonial political subjects, Cloete’s timely thesis persuasively argues that the conflict should be understood not as singular, but multiple, not as national, but as regional, and most centrally, not only as resource-driven, but shaped by the reproduction of cultural identities as political identities. The latter, he argues, should be divided into two phases, a politics of becoming, and a politics of belonging. In the politics of becoming phase,  the thesis draws on Critical Theory to make sense of identity formation in a part of the world which experienced a particular form of colonial rule, one that tied indigeneity to territory. And the politics of belonging phase of the thesis illuminates how the question of who belongs was answered in the colonial period in a way that bears heavily on the present and the future of who can belong, as a citizen and a native. Drawing on the extensive historiography of the region, the thesis deftly weaves together an innovative range of sources, including archival materials, visual and diary narratives, policy documents,  social media, and ethnographic knowledge, to offer an importantly nuanced understanding of the making of political identity in the present.  Cloete demonstrates that the importance of the distinction of how those in the Kivu’s describe themselves, first as Banyarwanda, and later as Banjamulenge, brings to the fore the important political consequences for war and conflict in that change in self-description at the local and regional level, particular in relation to Burundi and Uganda. A significant finding of the thesis is how local identities in political conflicts are also shaped by new modes of making community among groups of people with significant diasporas, and how internet chat rooms, and other discursive spaces on social media platforms produce and reproduce narratives that become part of the lived reality of conflicts on the ground. The thesis convincingly concludes that addressing a political conflict requires not just an intervention which halts violence in the short term, but requires interventions which address the more challenging proposition of altering how partisan communities in a conflict narrate their pasts and their futures. In the absence of these interventions, conflicts are more likely to take on the character of cycles of violence, with each new cycle adding a layer of historical memories of injustice and justice to the ongoing tragedy.”

In addition to completing his PhD Cloete also produced and directed a documentary film in 2018 called “Bittersoet” which focuses on rural life in a small town in South Africa. The short documentary film can be easily accessed on Jacob Cloete’s Youtube channel.

Here is the director’s note, Jacob Cloete, on the film:

Regarding the selectiveness of the frame I decided to use a still frame as far as I could. In this sense I rather use the frame as a ‘stage’ for performance, rather than a way to document reality. This is because I believe people generally tend to perform the moment they see a camera. Some performances are quite obvious and others are less obvious. Pointing the camera in one direction and framing only one section of reality, gives the subject an opportunity to perform knowing where and when to perform. I like to believe this is a type of contract between you and the subject you are filming. This solves the problem of voyeurism, only when people are aware of the camera and the direction it is pointing. For me panning and moving the camera without people knowing or are aware of it creates unintentional voyeurism. Regarding the subjective experience of the audience I decided to rather engage the subjective nature of the audience rather than trying to frame a desired response from the audience. My hope is that my film will elicit many questions and a range of feelings. When this happens, I know I will have succeeded in engaging the subjective nature of the audience.  Finally, the power relations regarding the invisibility of the film maker I decided to be guided by the following question: Does the image of the human subject take dignity away or does it return dignity? Or differently put: Is this poverty porn? Did I portray the human subjects in the film as helpless in need of charity or did I show their spirit and what they capable of without any appeal to charity? My answers to these questions allowed me to make the film Bittersoet.

However, it might seem as the film reproduces the power relations it tried to escape, or the film-maker tried to escape and in the process rendered the subjects powerless and produces a voyeuristically look at what the film-maker thinks best captures the human spirit or the life of a small rural community. I wanted the film to be less about me and more about the community in which I grew up. It was then I realised that this story was about me. It was about parts of me I would like to tell. The story of Oom Hendrick, Ricardo, the Rieldancers and Josef are all connected to me. It was what I recognised in myself. Their stories are my story and this film was the only way I could tell it. I realised I am telling their story and my story in a way that make sense to me. Therefore, to truly understand Bittersoet you have to understand how I grew up. The hardships and the abuse I experienced while growing up in this community. The music is a result of this hardship. In the music we find a reason for another day. It made life a little lighter, bearable. The music has the same repetition and rhythm as life in the Hardevled. The recent style of Rieldance music is faster than the ‘original’ Rieldance music, which is slower and matches the rhythm of the film. Therefore, Bittersoet is about a rhythm and a spirit I noticed in rural areas. This rhythm is deeply ingrained in the fibre and the psyche of the people. I am a product of it. I might be critique on the ‘voices’ of the people that are not coming through, but I would like to disagree. Gayatri Spivak asked whether the subaltern can speak? My answer, like hers, is: Yes, they can but who is listening? And if you are listening, do you understand what they are saying?