From platform to plotform: Artistic thinking in spaces of flux 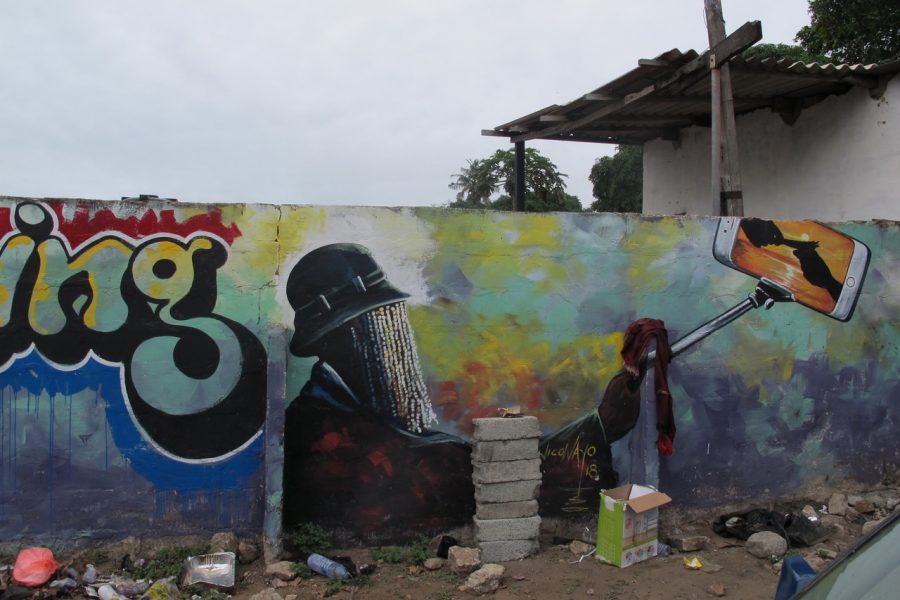 Presenter: Dr. Kim Gurney, Next Generation Researcher position in the Centre for Humanities Research, University of the Western Cape and
Research Associate in the African Centre for Cities, University of Cape Town

Artistic thinking in spaces of flux

Kim Gurney is a Research Associate in the African Centre for Cities, University of Cape Town, and holds a Next Generation Researcher position in the Centre for Humanities Research, University of the Western Cape. Kim is a writer, artist and researcher whose interdisciplinary work is exemplified in two recent books: August House is Dead, Long Live August House! The Story of a Johannesburg Atelier, and The Art of Public Space: Curating and Re-imagining the Ephemeral City.

Edgar Pieterse is founding director of the African Centre for Cities at University of Cape Town and his most recent publication is New urban worlds: Inhabiting dissonant times (Polity, 2017).

This session shares work in progress on an African Centre for Cities (ACC) research project led by Kim Gurney called Platform/ Plotform to help forward future work and interdisciplinary outputs. The project explores working principles identified in participant independent art spaces in five African cities (Nairobi, Accra, Cairo, Addis Ababa and Dar es Salaam), and how the predominant forms and strategies of these selected spaces correspond to the urban fabric. The session, a joint effort between ACC and CHR, will provide an overview of recently concluded fieldwork and some preliminary findings before opening up for discussion.