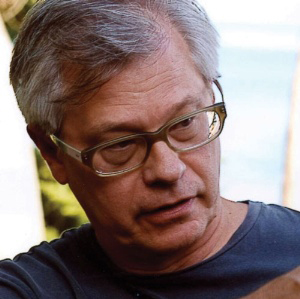 John Mowitt holds the Leadership Chair in the Critical Humanities in the School of Fine Art, History of Art and Cultural Studies at the University of Leeds. He was formerly Professor in the Dept. of Cultural Studies and Comparative Literature at the University of Minnesota. His publications range widely over the fields of culture, politics and theory. In 2008 he collaborated with the composer Jarrod Fowler to transfigure his book, Percussion: Drumming, Beating, Striking (2002), from a printed to a sonic text/performance, “Percussion” as Percussion. His Radio: Essays in Bad Reception appeared in 2011, published by University of California Press. His forthcoming book, “Sounds”, is also to be published by California University Press. In addition, he is a senior co-editor of the journal, Cultural Critique. 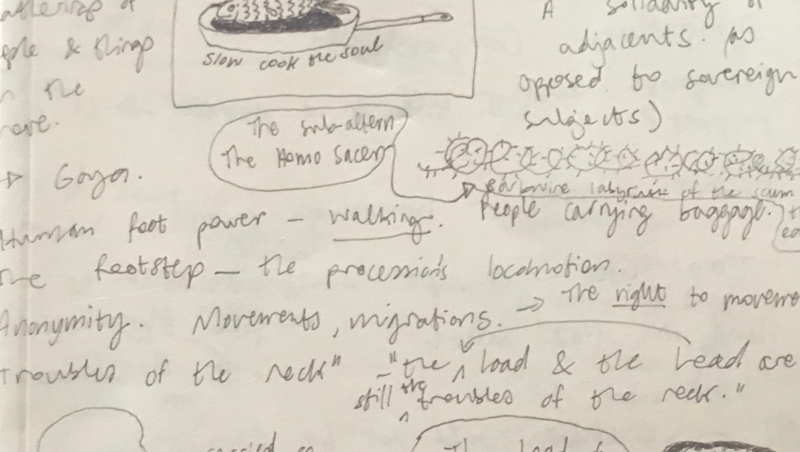 Kronos 43: What is the university in Africa for?