Decolonization and the Aesthetic Cold War: Towards an Intellectual History 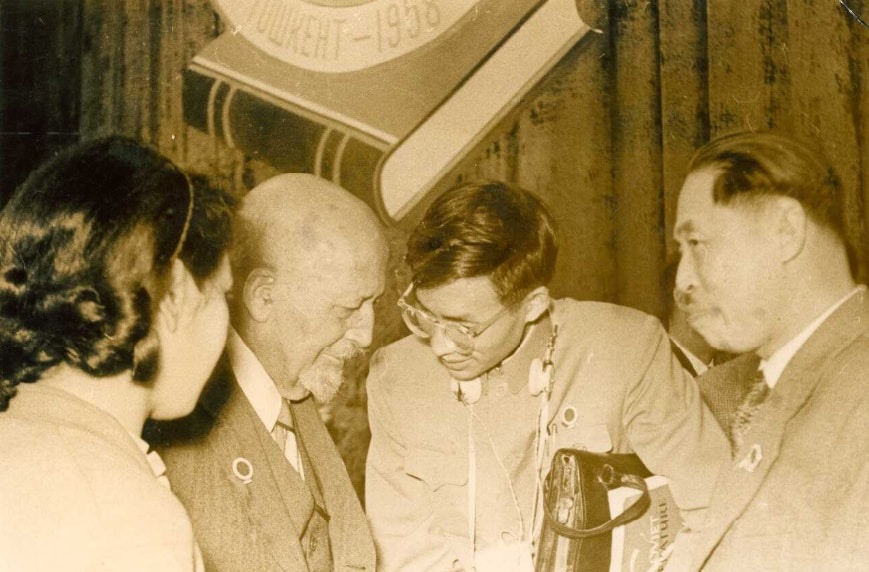 The English Department, UWC, and the Centre for Humanities Research, present a seminar by Visiting Scholar Professor Peter Kalliney:

Decolonization and the Aesthetic Cold War: Towards an Intellectual History

Peter Kalliney holds the William J and Nina B Tuggle Chair of English at the University of Kentucky. He is the author of three books on twentieth-century anglophone literature, including Modernism in a Global Context (2016) and Commonwealth of Letters: British Literary Culture and the Emergence of Postcolonial Aesthetics (2013). His current research project, tentatively entitled “Bandung Generation: Literature, Decolonisation, Cold War,” attempts to show how some of the most important concepts in anti-colonial literary theory — authenticity, autonomy, and indigeneity — were fashioned in the aesthetic laboratory of the Cold War.