A short documentary on the Annual Meeting of the Consortium of Humanities Centers and Institutes, held at the Castle of Good Hope, Cape Town

Stanley John Films has produced a short documentary on the Annual Meeting of the Consortium of Humanities Centers and Institutes, held at the Castle of Good Hope, Cape Town from 10-13 August 2017.

The 2017 annual meeting of the Consortium of Humanities Centers and Institutes (CHCI) explored the multiple ways in which improvisation has enabled and facilitated the study of the humanities, not least in times of great social upheaval. Under the theme of “The Humanities Improvised,” the annual meeting gathered together artists, art commentators, and humanists from member institutions to reconceptualize the relationship between art and the humanities against the backdrop of a rapidly changing world. The very concept of the public sphere is being recast in the twenty-first century as a consequence. The CHCI annual meeting will explore these shifts in an African and South African context where debates about nationalism, decolonization, neocolonialism, postcolonialism, globalization, and neoliberalism have found complex expression and contestation in burgeoning arts initiatives across the continent, producing possibilities for new models of aesthetic education and cultural critique.

The 2017 CHCI annual meeting revisited the work of improvisation in a context where changes in work, politics, and technology appear to have reorganized the repertoire of consciousness, memory, and desire that grounds the humanities. In the midst of the widening chasm between being and becoming, the humanities in its improvisational mode may reach beyond a process that only archives and preserves foundational narratives. The humanities, when placed in a longer duration of such artistic forms such as jazz, cinema, or the work of art, allows us to set forth in anticipation of the new. With the rise of third-generation technologies, the improvisational may precisely enable setting to work on reshaping the humanities in productive ways. At one level, improvisation may function as a “social instrumentality” under conditions where the relationship between the human and technology, the human and animal, attention and play, and bios and techne are being rearranged in the midst of uncertain futures. At another, improvisation functions as an opening, prompting reorientation, especially as thought and performance press up against the limits of what we conventionally understand as the humanities. Either way, improvisation may enable more questions for humanistic inquiry, and how the study of the humanities in turn might offer itself as a practice of thought adequate, appropriate, and necessary to the demands of a world in flux. 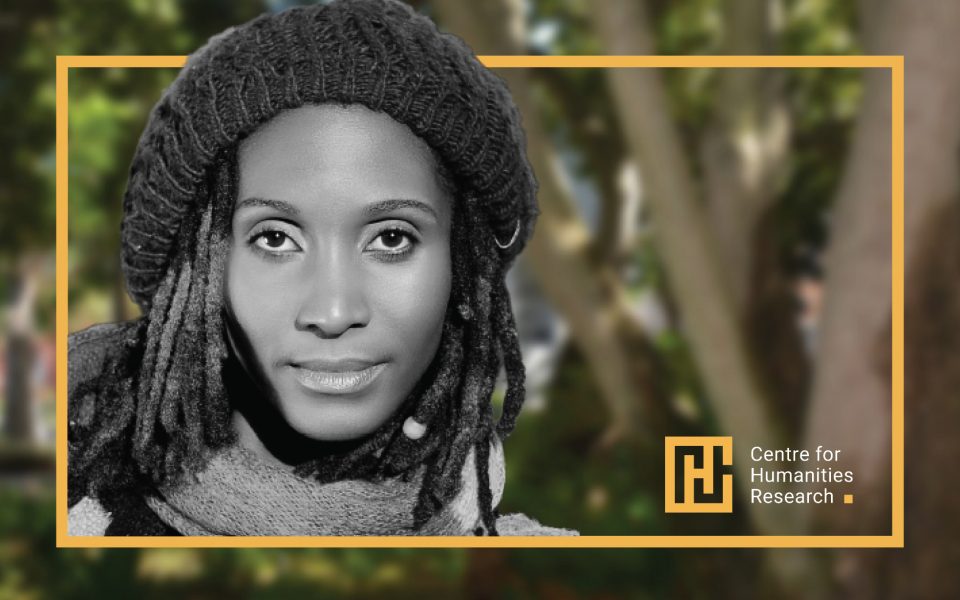 Legacies of Enslavement in the Cape: Black Life in the Archive