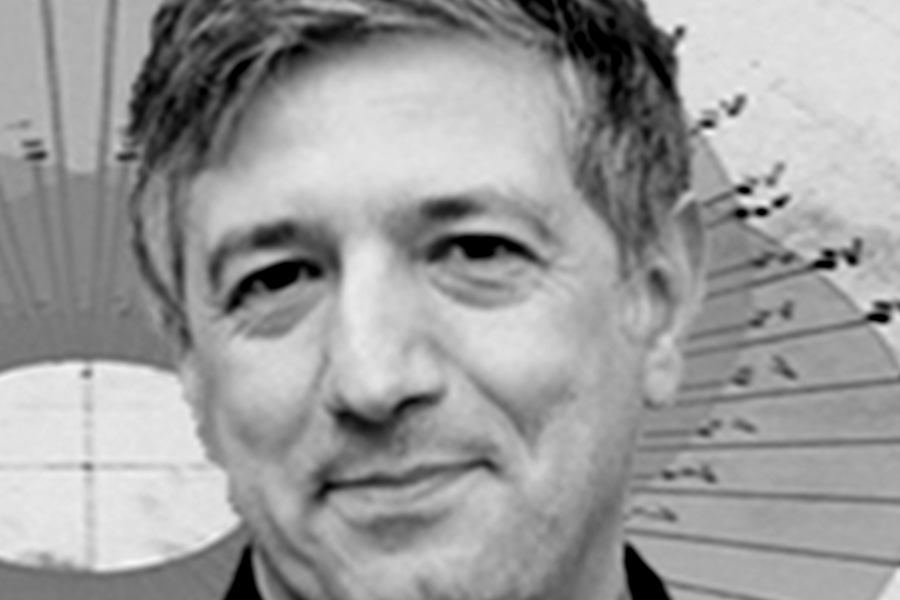 The CHR welcomes Professor of Cultural Studies and Comparative Literature at the University of Minnesota, Cesare Casarino. Professor Casarino will be co-teaching a course on ‘Global Aparthied’ at the CHR and will take part in other activities over the course of his visit.

A seminar course on Global Apartheid co-taught by Professor Cesare Casarino and Dr. Ross Truscott will take place in the first semester of 2020.