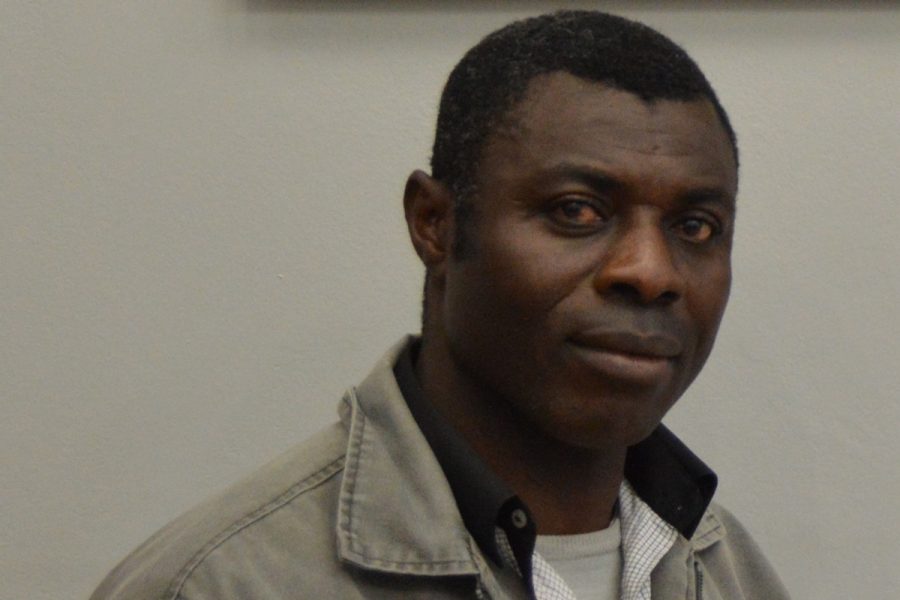 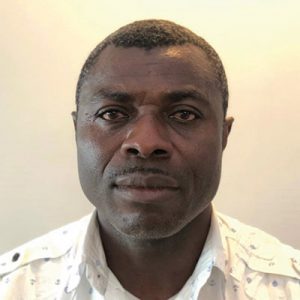 Our warm congratulations to CHR doctoral fellow, Nsima Udo for being named recipient of the African Critical Inquiry Programme's 2020 Ivan Karp Doctoral Research Award for his doctoral project, "The Politics of Aesthetics and Performance: Visuality and the Remaking of Culture in the Calabar Festival and Carnival, 2004-2019." A fantastic achievement!

The African Critical Inquiry Programme has named Nsima Udo as recipient of the 2020 Ivan Karp Doctoral Research Award. Udo is a Nigerian student pursuing his PhD in History at the University of the Western Cape. Support from ACIP’s Ivan Karp Award will allow Udo to do significant research for his dissertation. He plans to do research in Calabar, Nigeria for his project, The Politics of Aesthetics and Performance: Visuality and the Remaking of Culture in the Calabar Festival and Carnival, 2004 -2019. Founded in 2012, the African Critical Inquiry Programme (ACIP) is a partnership between the Centre for Humanities Research at University of the Western Cape in Cape Town and the Laney Graduate School of Emory University in Atlanta. Supported by donations to the Ivan Karp and Corinne Kratz Fund, the ACIP fosters thinking and working across public cultural institutions, across disciplines and fields, and across generations. It seeks to advance inquiry and debate about the roles and practice of public culture, public cultural institutions, and public scholarship in shaping identities and society in Africa through an annual ACIP Workshop and through the Ivan Karp Doctoral Research Awards, which support African doctoral students in the humanities and humanistic social sciences enrolled at South African universities.

The Calabar Festival and Carnival recently became an annual event in Cross River State, Nigeria that blends elements of local cultural festivals with aspects of Caribbean carnival, which dates back to the second half of the 18th century and combines indigenous, European, and African performance traditions. When the Calabar Festival and Carnival began in 2004, some of these influences ‘returned’ to Africa and were remade at a time of political-economic change that demanded revenue diversification and the creation of a tourist economy in Nigeria. This study uses the convergence of festival performances, visuality, and local sensibilities to tease out different forms of aesthetics – the relationship between the festival and its cultural and artistic expressions – and to analyse their historical resonance in the ongoing Calabar Festival and Carnival over the past two decades. It engages with diverse performance traditions — dance, music, masquerades, floats, puppetry, street parades, and revelry during the carnival – and with photographs as “social griots” (Keller 2003) to articulate and historicize the changing sociocultural topography of an ongoing African festival. In recent literature, the Calabar Festival and Carnival has mainly been seen in relation to the politics and cultural symbolisms in Nigeria at the time, ignoring the multifocal photographic practices that pervade the festival. This elaborate festival should not simply be reduced to the political. This project will interrogate the Calabar Festival and Carnival as a platform for the expression of multilayered aesthetics – in traditions and practice. Relying on film footage and photographs in government archives, online repositories, and personal albums, it will examine the festival through analysis of archival material, imagery, and through ethnographic research, focusing on questions around carnival performance, participation, forms of dissonance, photographic practices and image analysis, and the African aspects of the carnival. By exploring the politics of provenance, sociocultural dynamics, and the political economics of carnival festival, it will map a history of the Calabar Festival and Carnival between 2004 and 2019. How has festival become a framework through which strands of global popular cultures interweave with indigenous philosophies and performance to promote the local economy and politics? What do visual depictions do to the performance traditions of a remade carnival that has traveled from Africa to the Caribbean and back to Calabar? This project will help to understand the “carnivalization of festival,” where indigenous festivals across Africa are being repackaged as carnival festivals in the past two decades.

Information about the 2021 Ivan Karp Doctoral Research Awards for African students enrolled in South African Ph.D. programmes will be available in November 2020.