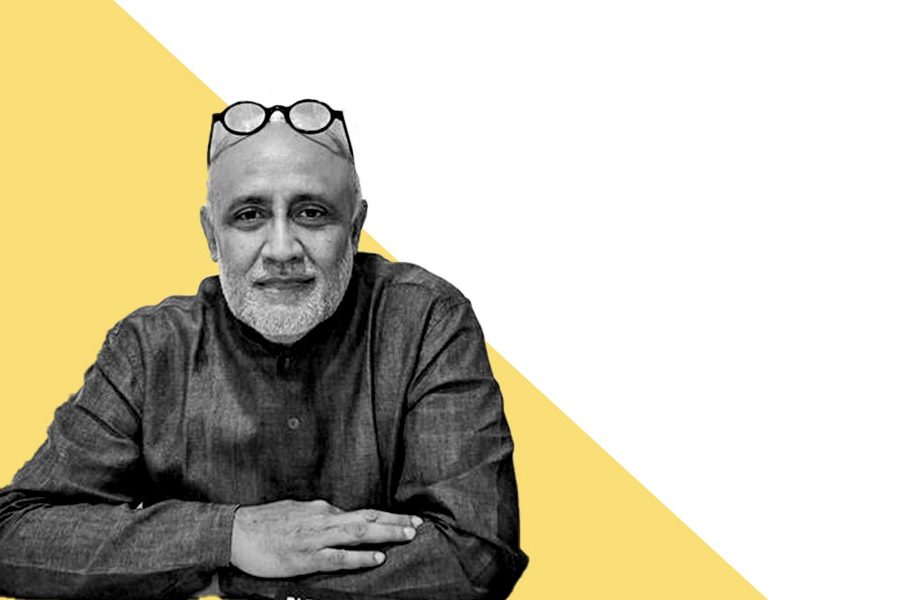 The CHR in partnership with African Centre for Cities at the University of Cape Town and UCT School of Architecture, Planning and Geomatic and Wolff Architects hosted a lecture titled Soft Thresholds by practising architect and educator Rahul Mehrotra. The event was held on 31 July 2018, at the Baxter Theatre, Cape Town.

Mehrotra works in Mumbai and teaches at the Graduate School of Design at Harvard University, where he is Professor of Urban Design and Planning. His practice, RMA Architects, founded in 1990, has executed a range of projects across India. Mehrotra has written and lectured extensively on issues to do with architecture, conservation, and urban planning and design in Mumbai and India. His writings include co-authoring Bombay: The Cities Within, which covers the city’s urban history from the 1600s to the present; Banganga: Sacred Tank; Public Places Bombay; Anchoring a City Line, A history of the city’s commuter railway; and Bombay to Mumbai: Changing Perspectives. He has also co-authored Conserving an Image Center: The Fort Precinct in Bombay. Based on this study and its recommendations, the historic Fort District in Mumbai was declared a conservation precinct in 1995 – a first such designation in India. In 2000, he edited a book for the Union of International Architects, which earmarks the end of the last century and is titled The Architecture of the 20th Century in the South Asian Region. In 2011, Mehrotra wrote Architecture in India – Since 1990, which is a reading of contemporary architecture in India which he extended through an exhibition he cocurated titled The State of Architecture: Practices and Processes in India, at the National Gallery of Modern Art in Mumbai in Jan 2016. This was followed in 2018 by an exhibition titled: The State of Housing : Realities, Aspirations and imaginaries in India which showed between Jan and March 2018 and will travel over the next two years in India.