Postcolonial Writing in the Era of World Literature 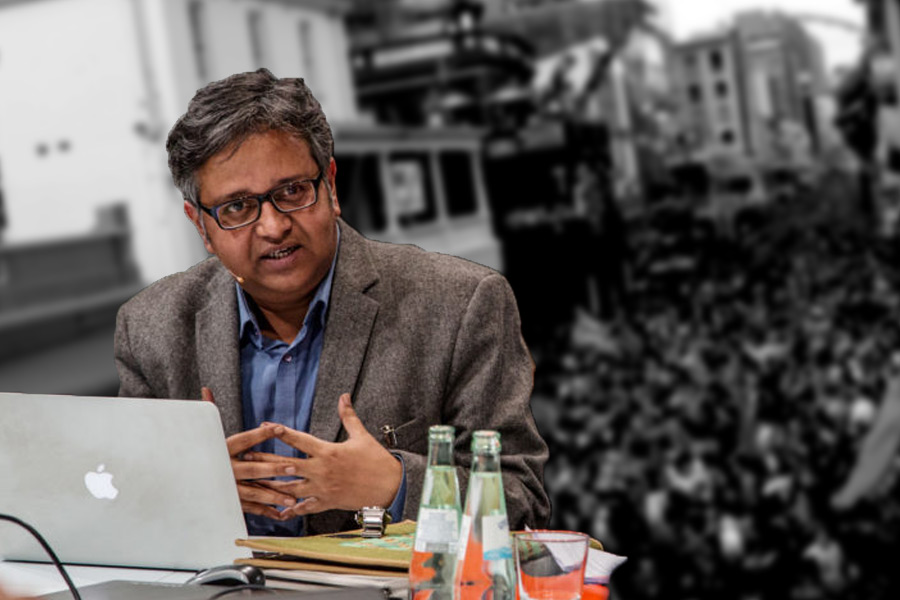 The CHR congratulates Professor Baidik Bhattacharya on the publication of Postcolonial Writing in the Era of World Literature: Texts, Territories, Globalizations by Routledge. Bhattacharya was a visiting scholar at the CHR in 2017, and delivered a lecture at the annual Winter School.

Ambitious in scope, this book challenges many of the existing theoretical and literary frameworks and offers a radical re-imagination of the fields. The volume, written in an accessible and lively prose, will be indispensable for scholars and researchers of literature, critical theory, postcolonial studies, cultural studies, and comparative literature.