Professor Poo has worked and taught at Academia Sinica, Taipei, Taiwan University, University of California, Columbia University, Grinnell College, and is now Chair Professor of History at the Chinese University of Hong Kong. His publications include, among others, Wine and Wine Offering in the Religion of Ancient Egypt (2014), and In Search of Personal Welfare – A View of Ancient Chinese Religion (1998). His publication, Enemies of Civilization: Attitudes toward Foreigners in Ancient Mesopotamia, Egypt and China (2005), is a work of comparative history and cultural consciousness that discusses how “others” were perceived in three ancient civilisations: Mesopotamia, Egypt, and China. Professor Mu-Chou Poo’s lecture at UWC was titled “Rethinking Cultural Consciousness in the Ancient World” (20 October 2014). 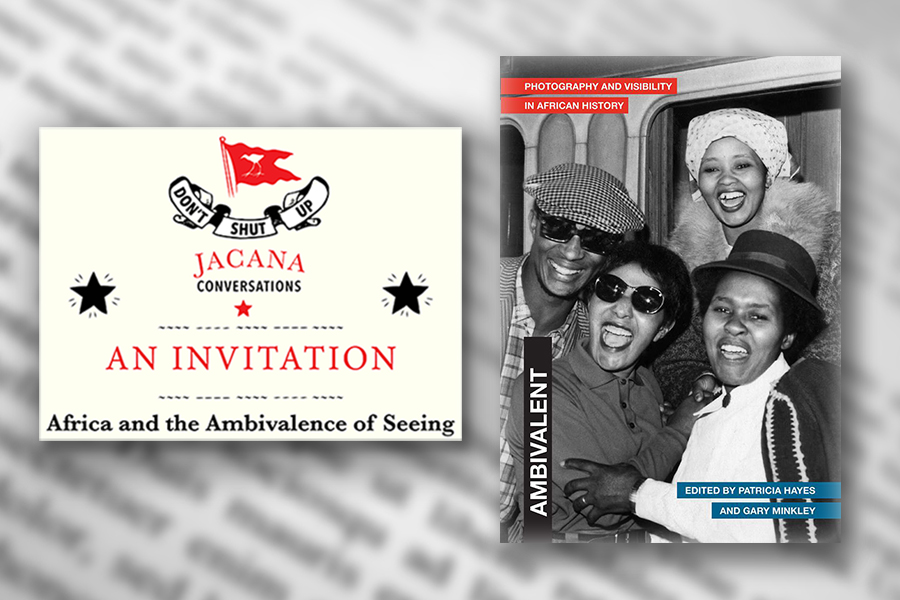