Missing Subjects and the Subjects of Missingness 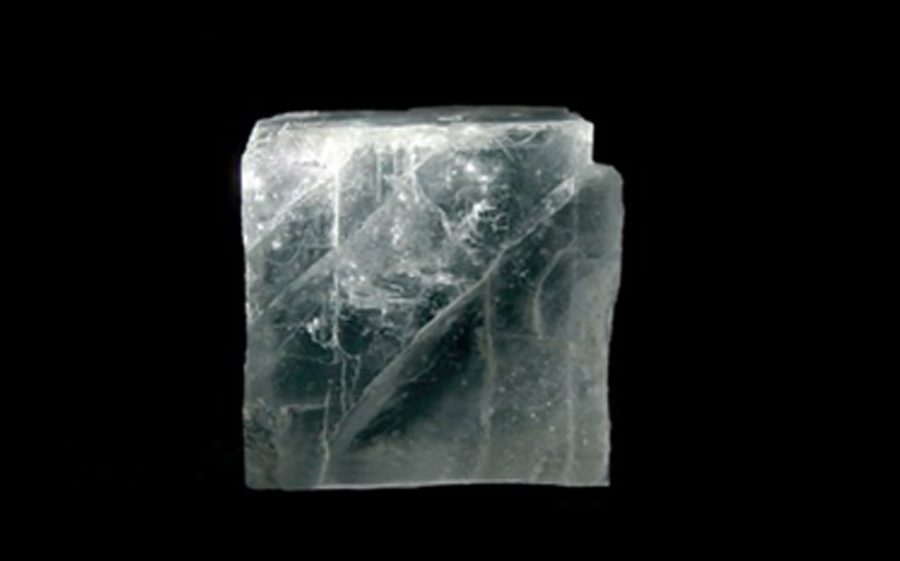 The CHR and the Jackman Humanities Institute at the University of Toronto will host a workshop titled ‘Missing Subjects and the Subjects of Missingness’ from 20-23 February 2018 in Cape Town.

The first workshop staged an exploratory conversation on the ways that the institutional models and discursive terrains of the South African and Canadian Truth and Reconciliation Commissions have shaped the extent to which concepts of citizenship, memory, justice, time, the human and even of reparative critique are imagined in politics, law, history, archives and the arts.  At the limits of critique, a number of productive questions were activated:  What and who are occluded from these discursively loaded scenarios? Who and what is rendered missing? Who are missing subjects and how might we think about the subject/s of missingness? Such questions suggest a set of concerns which could open suggestive conceptual pathways for shared exploration.

These questions intersect with a research project on forensic history led by Nicky Rousseau in the History Department at UWC and doctoral research on ‘Missingness’ by Riedwaan Moosage.  In this workshop we propose to explore this broader conceptual field of “the missing subject” and invite scholars and graduate students to consider the indeterminacies evoked by the theme of the “missing subject” as enabling and productive.  Could the missing subject, for example, be thought with Ranciere, as “the part that has no part”?  What political, ethical and epistemological work would such an idea of missingness enable?

In pursuing these questions, we would like to re-think the ways in which we understand categories from scenarios of state and political violence such as enforced disappearances, abductions, missing persons, missing dead bodies, ‘the missing’, agency, materiality, context and evidence.  This would enable us to think more carefully about questions of absence, loss, presence, temporality, spectrality, memory, politics, history, forensics and justice.

These questions return us to the human subject, to the person as such, and the extent to which her/his status as a person is relational and social to those by whom they are missed, on the one hand, and an administrative imperative of the state, on the other hand, via the state’s intensifying concerns with technologies of surveillance and border controls where related (inverted) categories of the missing such as the homeless, the refugee, migrant, and the displaced are deployed.