Xolela Mangcu is Professor of Sociology and History, and Interim Director of Africana Studies at George Washington University. He was previously Professor of Sociology at the University of Cape Town from 2012-2017. In 2015 Mangcu became the first African scholar to be awarded the Harry Oppenheimer Fellowship, Africa’s biggest and most prestigious research award. He has also held fellowships at Harvard University, The Massachusetts Institute of Technology (M.I.T.), The Brookings Institution, The Woodrow Wilson International Center for Scholars, The Rockefeller Foundation, and The Institute of Commonwealth Studies at the University of London. Mangcu obtained his Ph.D. in City and Regional Planning from Cornell University in 1997. 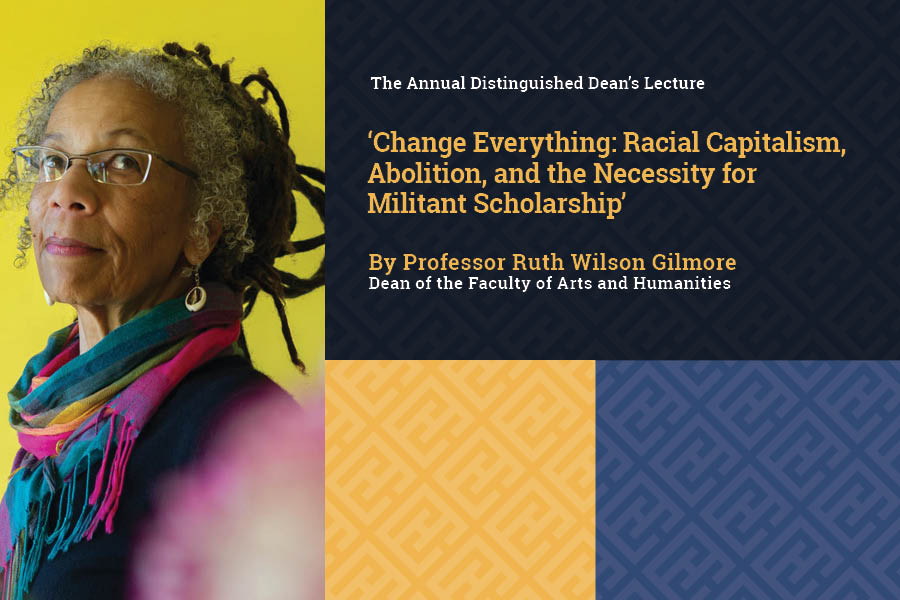