A series of four international workshops on ‘love’ and ‘revolution’ took place in Cape Town (October 2010), Minneapolis (March-April 2011), Delhi (20-22 January 2012) and Cape Town (October 2012). The workshops put politics, aesthetics and the affective turn into the same frame, inaugurating an unprecedented and intensive dialogue across regions such as southern Africa, South Asia, the Middle East and the Balkans.

Initially the notion of putting both love and revolution into harness together came from a sense that during southern African liberation struggles and their aftermaths, nationalist discourses and later historiographies went in certain directions, but that popular cultures emphasized issues that complicated these teleologies. They were however in some kind of relation. As the workshops evolved, powerful new insights emerged around the self-realization of subjects rubbing along with (or up against) the urgencies of anti-colonial or other political resistance. Agendas and pressures of personal and even sexual liberation were proliferating and were to be channeled, harnessed, educated or disciplined as politics became increasingly defined and directed, often sublimating various forms of desire. Papers explored the ways subjects escaped, sometimes through the word, writing, images or secret intimacies across certain lines, where clandestine love was at home in clandestine politics, resulting in transference, ‘shattered love’ and shadow archives. The result was frequently an unhappy marriage of the movement/s and later postcolonial nations and their alienated, confused, or disappointed citizens. It seemed that politics must deal with affect and even ‘outlaw’ certain forms of emotion, or the result would become ‘disaffection’. This political emphasis in its turn has helped to shift the ways the affective turn is conceived, in radically critical ways.

As the series attempted to bring the histories and theories of politics and emotion and/or affect into the same analytical frame, the most obvious move was to focus on the often-submerged undercurrents within liberation or nationalist movements (such as the ANC in South Africa). However an increasingly strong sense emerged of the transnational affective bonds and shared revolutionary texts, figures, theories and affinities across oceans and continents that presented another range of transnational issues and often common intellectual grounds. Discussions also came to highlight the ways structural adjustment, the Cold War and neoliberalism have in recent years cast into doubt the ostensible certainties and lost possibilities of these earlier forms of political struggle.

The workshops engaged with anti-colonial, leftist, insurgent, Dalit, revolutionary, Islamic, post-socialist, postcolonial, postapartheid and labour histories and spaces. Amongst many other things, aesthetic issues surface repeatedly. Put simply, how does one mobilize people to feel certain things? Or, how do people’s feelings mobilize certain politics? How do these get expressed and pushed into actualisation, or become suppressed into the indeterminate and the unconscious? What languages do we have for these? What are the political and temporal effects of these affects?

The four workshops hosted over sixty papers by faculty and postgraduate students, and a publication is in preparation. 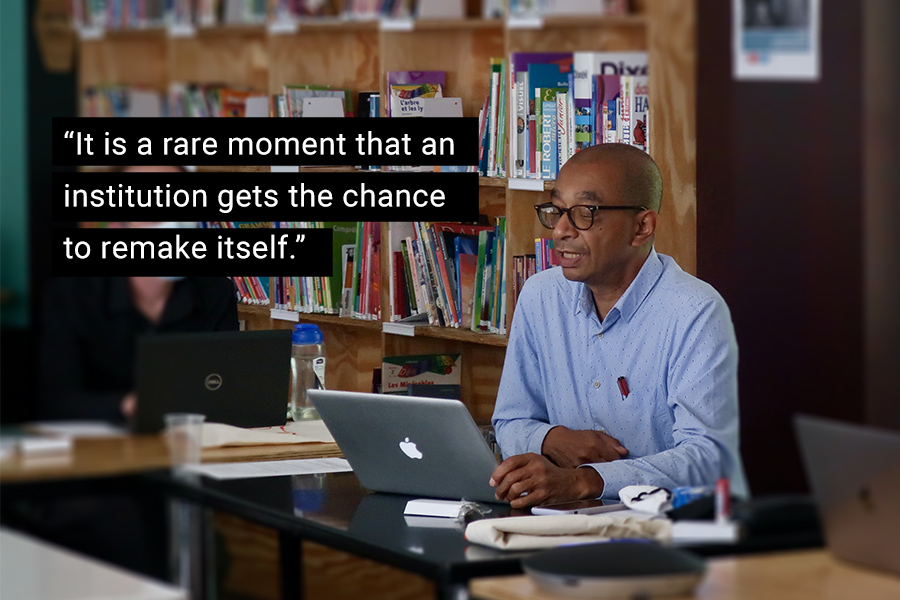 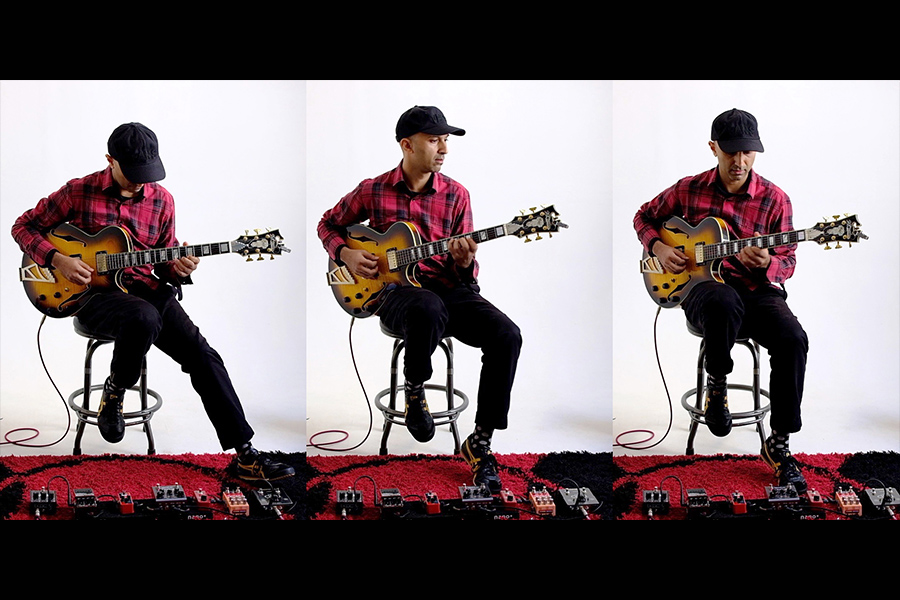 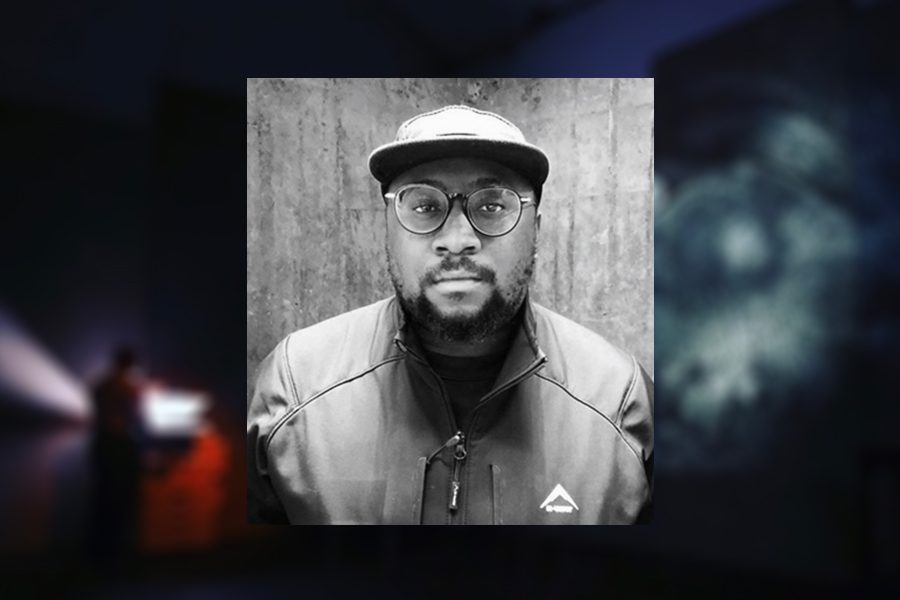 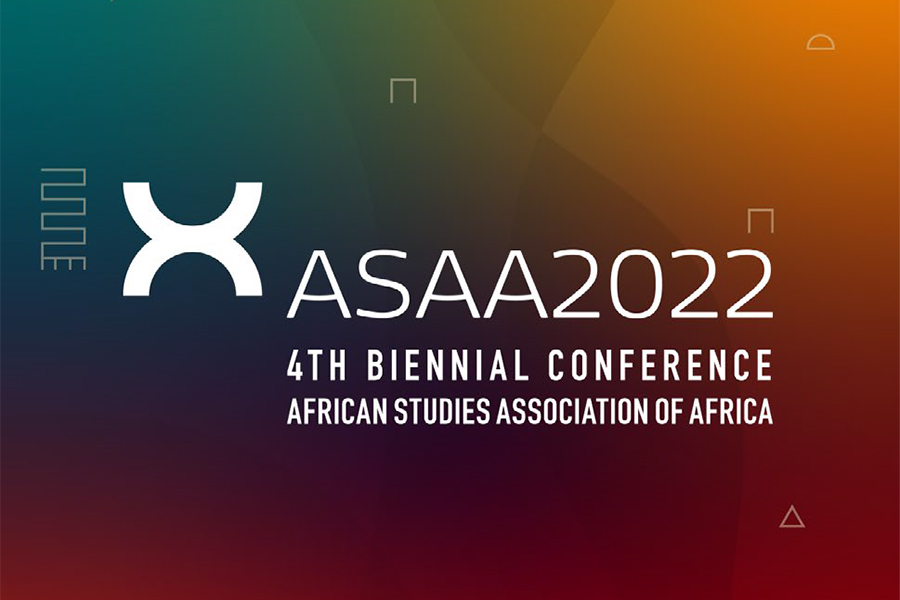