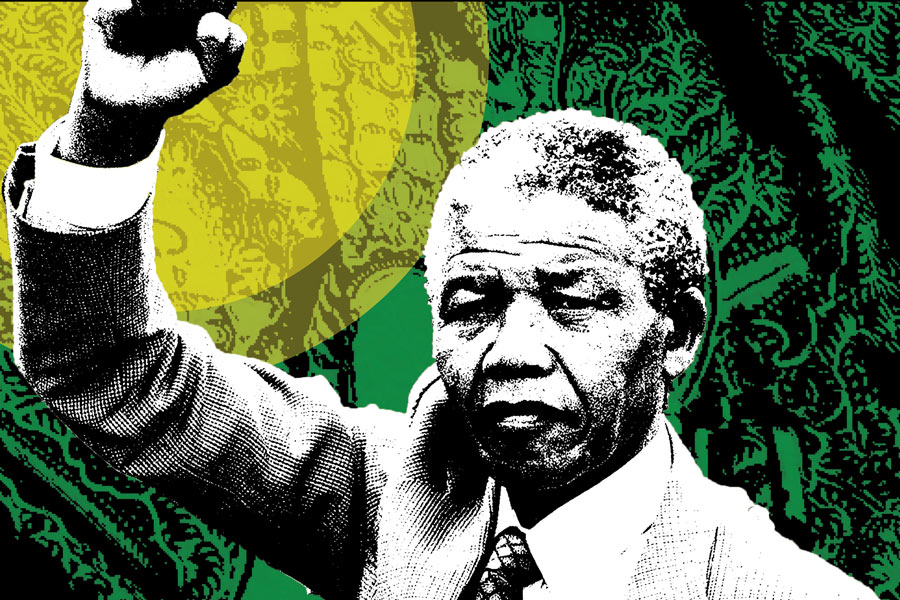 A Film by Nick Stadlen

About the film:
July 2018 is the 100th anniversary of Mandela’s birth. And the Rivonia Trial is one of the most extraordinary in legal history. Everyone knows that after the trial, Mandela emerged from 27 years in prison with a vision of a multiracial democracy which averted a bloody civil war in South Africa and led to the rainbow nation. But he did not act alone. Former High Court Judge Nick Stadlen tells the story of Mandela’s co-defendants at the Rivonia trial, the lawyers who saved them from the gallows and some of the other brave men and women who supported them in their fight for the freedom of South Africa.

The screening will be followed by a Q&A with John Battersby who collaborated with filmmaker Nick Stadlen on the film.For more information on the film, see https://www.knickerbockerglory.tv/mandelas-unsung-heroes