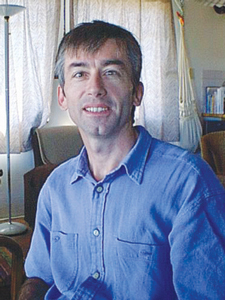 Dag Henrichsen is a Namibian historian and archivist based at the Basler Afrika Bibliographien (BAB) in Switzerland, and a part-time lecturer in African history at the Department of History, University of Basel. His positions at the BAB and University of Basel (since 1995) lead to numerous research projects, mostly with reference to Namibian history in the 19th and 20th centuries. In particular, the history of alternative Southern African archives, Southern African public visual cultures and public literacy (posters), and the history of otjiHerero-speaking and European settler elites in Namibia have been key foci of research, publications and teaching courses. Most recently, he has engaged in the “South African Empire” project on the history of South African regional expansion and knowledge production, and has also been involved with researching the history of African acoustic (sound/interview) archives.