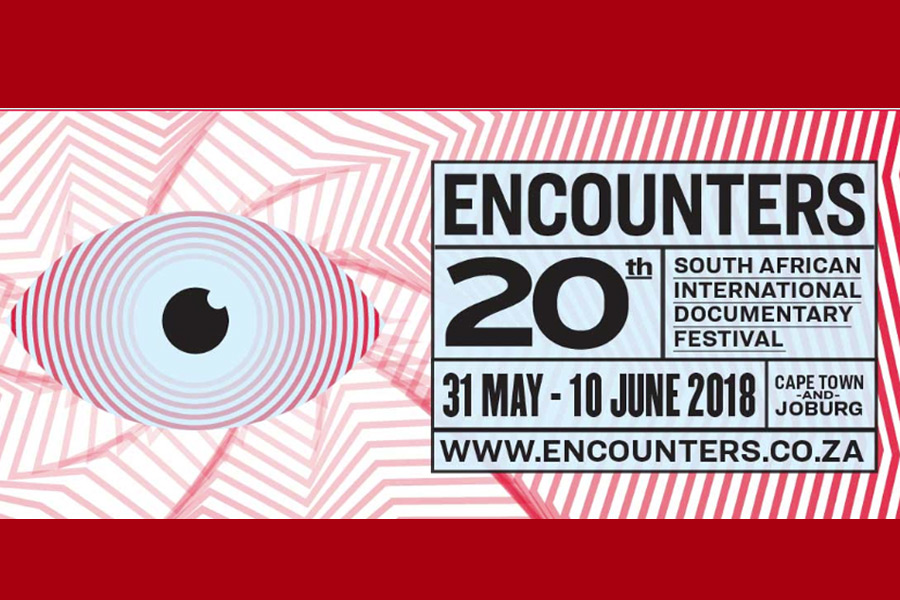 The CHR congratulates doctoral fellow Rui Assubuji on winning the Ster Kinekor Encounters Youth Experience Award for Best Short Film at the 20th Encounters Film Festival. His film, The Art of Healing – a portrait of Lizette Chirrime was produced in 2017 during the Documentary Film Course offered at the CHR and taught by filmmaker Francois Verster.

This tenderly directed short film provides a portrait of Mozambican textile artist Lizette Chirrime, who was abused as a child. As part of her healing process, Chirrime started upcycling hessian sacks that are normally used for storing and transporting grain. As she stitched the beautifully decorated formerly discarded sacks, she was also stitching herself together: “I was not only recycling the sack – I was recycling myself”.

The Youth Jury responsible for the award commended Assubuji’s film for its ‘authenticity and sensitivity towards the brave subject, Lizette Chirrime’:

“Using more conceptual visuals to represent the suffering Chirrime has faced in her life, it gave the film room to breathe and it was a brilliant way to illustrate what we can only imagine her experience must have felt like. The narrative structure of the film was powerful, as it provided the context of her life before moving to her art making process, and the joy and relief it brings her now.”

Other films produced by colleagues at the CHR, including CHR director Premesh Lalu’s Looking for Ned, were also well received with special mention for creativity going to Leanne Brady’s Red Zone Paramedics.

Assubuji is a freelance photographer and a PhD fellow in History at the Centre for Humanities Research at the University of the Western Cape (UWC). His research interests include photography and the history of his motherland Mozambique.

The Art of Healing

The Art of Healing directed by Rui Assubuji, follows Mozambican textile artist Lizette Chirrime as she comes to terms with an abusive childhood, and her upcycled hessian sacks provide a fitting metaphor for the healing process.

Premesh Lalu’s film Looking for Ned follows the work of the Ukwanda Puppet and Design Collective and offers a tribute to the late Ncedile Daki, a fellow puppeteer and member of the collective who was tragically killed in 2017.

Leanne Brady’s Red Zone Paramedics is a portrait of the life of paramedics who serve the communities of the Cape Flats, where life is harsh but hope prevails nonetheless.