Behrooz Ghamari-Tabrizi is Professor of Near Eastern Studies and Director of Sharmin and Bijan Mossavar-Rahmani Center for Iran and Persian Gulf Studies at Princeton University. He holds a Ph.D. in sociology from the University of California, Santa Cruz. He is the author of three books on different aspects and historical context of the Iranian revolution of 1979 and its aftermath: Islam and Dissent in Post-Revolutionary Iran, London, New York: I. B. Tauris (Palgrave-Macmillan), 2008; Foucault in Iran: Islamic Revolution after the Enlightenment, Minneapolis, MN: University of Minnesota Press, 2016 (Persian translation 2019; Arabic translation forthcoming); and Remembering Akbar: Inside the Iranian Revolution, New York, London: O/R Books (Counterpoint), 2016 (Turksih translation 2020; Arabic translation 2019). He has also coedited a special issue of Radical History Review (No. 105, Fall 2009), The Iranian Revolution Turns Thirty, Duke University Press; and a special issue of Iran-Nāmag (vol. 3, no. 2, Summer 2018), Michel Foucault and the Historiography of Modern Iran. He has written extensively on the topics of social theory and Islamist political thought in different journals and book chapters. Currently, he is working on a project on Mystical Modernity, a comparative study of philosophy of history and political theory of Walter Benjamin and Ali Shariati.

In 2020, Behrooz Ghamari-Tabrizi presented “Foucault in Iran: Islamic Revolution after the Enlightenment” as part of the CHR webinar series.

On behalf of the Africa Institute, we are pleased to invite you to its Faculty and Fellows Seminar Series for a book launch and discussion on ,i>Love and Revolution in the Twentieth-Century Colonial and Postcolonial World. 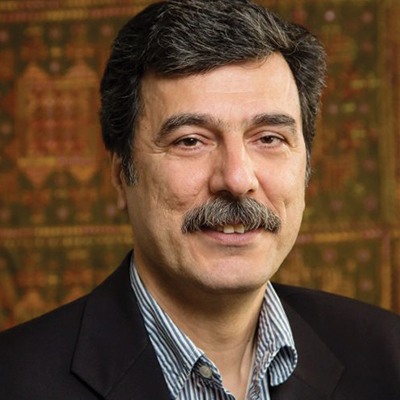 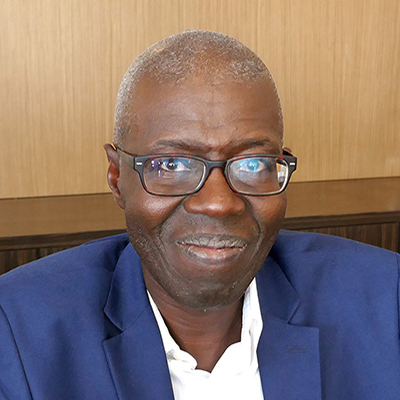