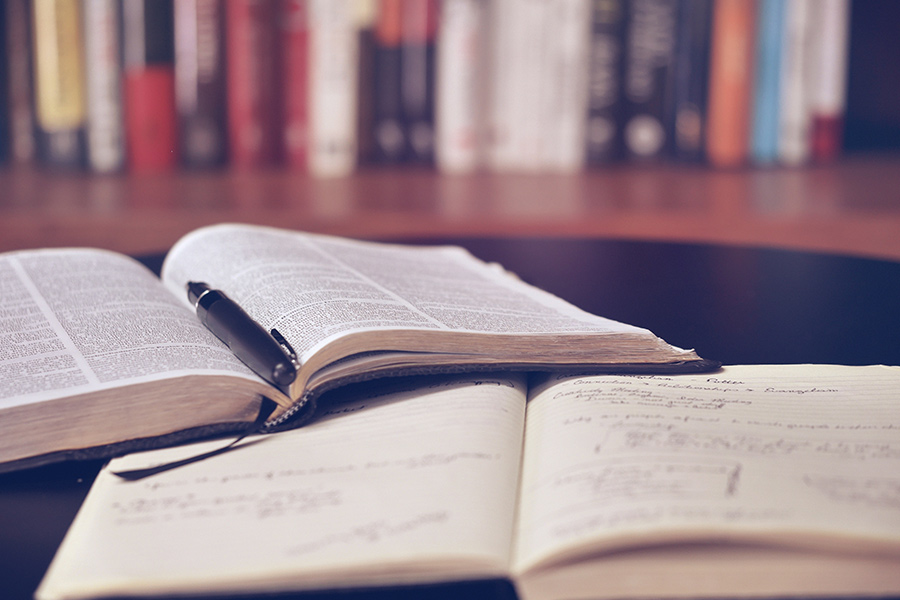 The African Critical Inquiry Programme has named Bronwyn Kotzen and Ngozi May Okafor as recipients of the 2019 Ivan Karp Doctoral Research Awards. Kotzen is a South African student pursuing her PhD in Human Geography at the University of Cape Town. Okafor is a Nigerian student doing her degree at the Centre for Visual Art at University of KwaZulu-Natal. Support from ACIP’s Ivan Karp Awards will allow each to do significant research for their dissertations. Kotzen will do research in Johannesburg, South Africa and Lagos, Nigeria for her project, Abstracting the Concrete: Tracing the Political Economy of Infrastructure in Africa Through a Study of Cement. Okafor’s research for her projectFiring: Exploring the Ceramic Process as Rite of Passage will include work with Zulu potters in South Africa and Ushafa potters in Nigeria, as well as her own creative ceramic work.

Founded in 2012, the African Critical Inquiry Programme (ACIP) is a partnership between the Centre for Humanities Research at University of the Western Cape in Cape Town and the Laney Graduate School of Emory University in Atlanta. Supported by donations to the Ivan Karp and Corinne Kratz Fund, the ACIP fosters thinking and working across public cultural institutions, across disciplines and fields, and across generations. It seeks to advance inquiry and debate about the roles and practice of public culture, public cultural institutions, and public scholarship in shaping identities and society in Africa through an annual ACIP Workshop and through the Ivan Karp Doctoral Research Awards, which support African doctoral students in the humanities and humanistic social sciences enrolled at South African universities.

About Bronwyn Kotzen’s project: For the first time since post-WWII industrial modernization, the significance of infrastructure has emerged as a point of broad consensus for critiques of untenable models of current economic growth. This has marked a radical global policy shift to development at the urban-scale, which Africa has only recently begun to mirror. Yet, the complex and interconnected geo-political and economic forces that drive Africa’s urban development and produce its infrastructures remain largely obscured. This project seeks to read contemporary processes of infrastructural development in Africa through the material lens of cement in order to formulate a much-needed post-neoliberal interrogation of African urban development. Second only to water, concrete is the most widely consumed substance on earth. As concrete’s raw material, cement is the foundation of modern development and is therefore the project’s primary site of investigation. The research moves beyond individual localised sites and cases to draw out generalisable patterns of development at a regional level, outside of the particularities of place and time. Pan-African cement flows are traced as a ‘matter’ of the political economy of infrastructure. This offers a reading of the continent not as a bounded geographical location but rather as series of spatio-temporal interconnections that make visible the myriad of global influences, relations, and shifting formations of development hierarchies. Combining politics and economics with geography and materiality reveals the far-reaching and connected places and powers of which Africa is composed. Working across disciplines and registers, Abstracting the Concrete attempts to advance the theory, method, and critique of infrastructure in the postcolonial world, toward recalibrating a meaningful African urban studies agenda.

About Ngozi May Okafor’s project: In many societies, the practices of pottery-making and initiation rites seem to be in decline. Researchers of both rites of passage and pottery (together with its broader category, ceramics), therefore, continually seek new ways of interpreting the practices in order to sustain and enliven them. My interest in the processes of pottery making among indigenous potters has led me to go beyond the finished product to reconsider the performative ‘art’ and ‘act’ of creating potteries. In several native cultures, the process of creating pottery is likened to childbirth; it can also suggest a people’s state of being. Furthermore, pottery wares are seen as having humanoid qualities. What relationships exist between pottery and rites of passage? With the growing need to creatively design rites that mark individual and group transitions from one state of being to another, how can those relationships inform creativity in passage rituals? Moreover, what creative ideas might those relationships stimulate for self-expressions through installation and performance? Combining my practice as a ceramic artist and research with Zulu potters in South Africa and Ushafa potters in Nigeria (both of whom also practice initiation rites), this study will explore possible parallels between pottery/ceramics and rites of passage, with a focus on their transitional phases – firing and liminality, respectively. Contextual and documentary reviews, fieldwork, and studio experiments will be the methods of data collection. Deploying rites of passage theories, Firing: Exploring the Ceramic Process as Rite of Passage shall bring fresh perspectives to the ways in which ceramics practice can be viewed, re-interpreted, and also present broader narratives for self-expressions. The project will result in both a written dissertation as well as an exhibition and catalogue of visual art works resulting from the study’s creative explorations.

Information about the 2020 Ivan Karp Doctoral Research Awards for African students enrolled in South African Ph.D. programmes will be available in November 2019. The application deadline is 1 May 2020.