A screening of Whispering Truth to Power 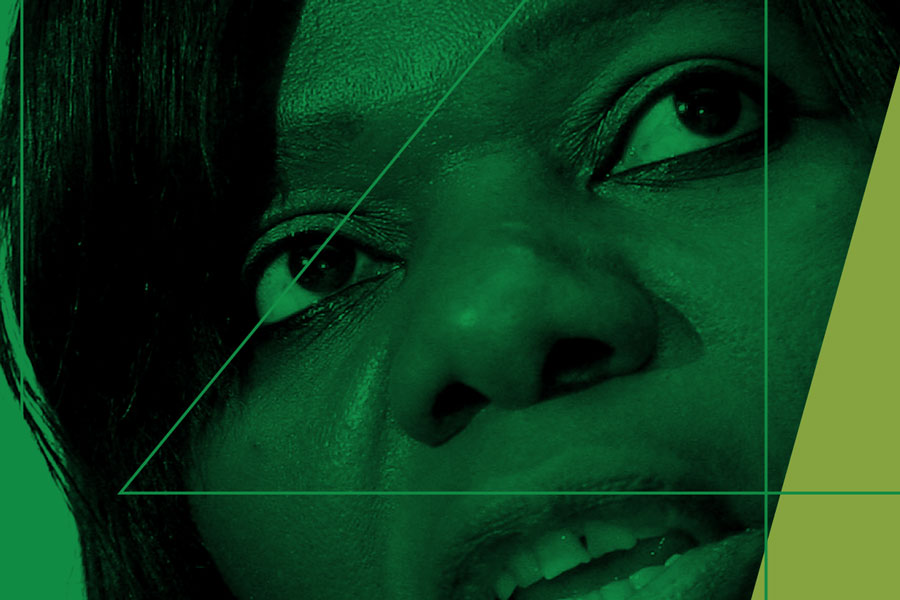 The Centre for Humanities Research invites you to a screening of

A Film by Shameela Sedat

‘Sometimes not only the loudest voices are heard…’

Filmmaker and human rights lawyer Shameela Seedat tracks Thuli Madonsela, South Africa’s first female Public Protector, as she builds her second case against the country’s President, Jacob Zuma. How does one weigh the importance of fighting government corruption against the moral crime of ongoing inequality in South Africa? A portrait of a remarkable woman in public office, and the cost of keeping justice alive in an increasingly conflicted country.

The screening will be followed by a panel discussion with the filmmaker chaired by Ralph Mathekga.